Nepal Real Estate Sector: Why is Buying and Selling Declining?

The real estate sector has recently been on the decline. In the first two months of the current fiscal year, It picks up momentum (July-September). Since then, it has slowed down. Despite the COVID-19, the real estate industry achieved a new high last year (many so far). Even though, it traded at the same pace in the first two months of this fiscal year; it has been dropping since September.

Bipin Chitrakar, a member of the Federation of Nepal Land and Housing Association, said, “In the past, people used to buy real estate with a loan from a bank even if they had half the money.” However, at present, except for having money, one cannot afford to buy a house or land. That is why the business has suddenly declined.

The reason behind the declining trend in the real estate business is due to the investment of people’s money in the different business avenues. At the same time, the businessmen also say that the business has decreased due to the tightening of plotting by the government.

Along with the decline in the real estate business, there has also been a decline in revenue. Revenue collection has decreased by Rs. 1.84 billion in Kartik compared to July / July of the current fiscal year.

A total of Rs 7.33 billion was collected through real estate transactions in August. But it declined to Rs 5.49 billion in November. In August, Rs 390 million was collected from service tax, Rs 4.70 billion from registration fee, and Rs 2.4 billion from capital gains tax. According to the department, service tax was Rs 280 million, the registration fee was Rs 3.22 billion, and the capital gains tax was Rs 1.3 billion in November. 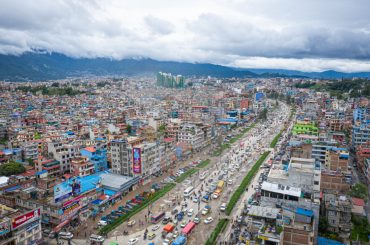 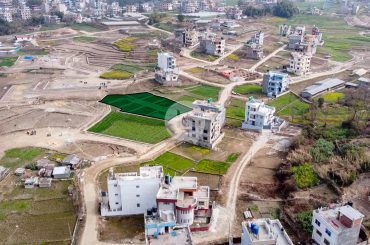 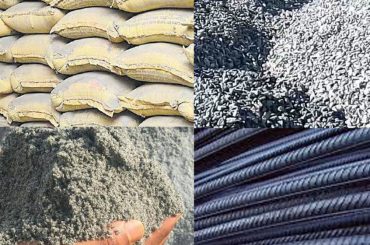 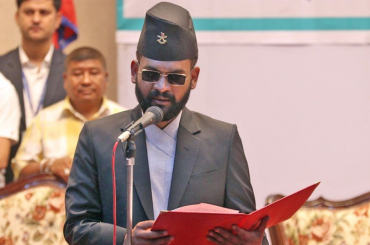 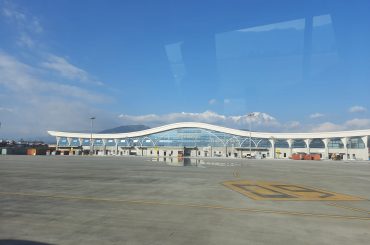